See attachment for Call for Registrations. Summer School_Call for Applications [439593]

Applications to the Oral History Association Annual Meeting Scholarships will be posted in March.  Check http://www.oralhistory.org/annual-meeting-scholarships/ for updates.

If you are planning to attend this conference, the following website has details on the conference scheduled, scholarships, registration, visas, accommodation and more: http://iohaconference2016.org/. 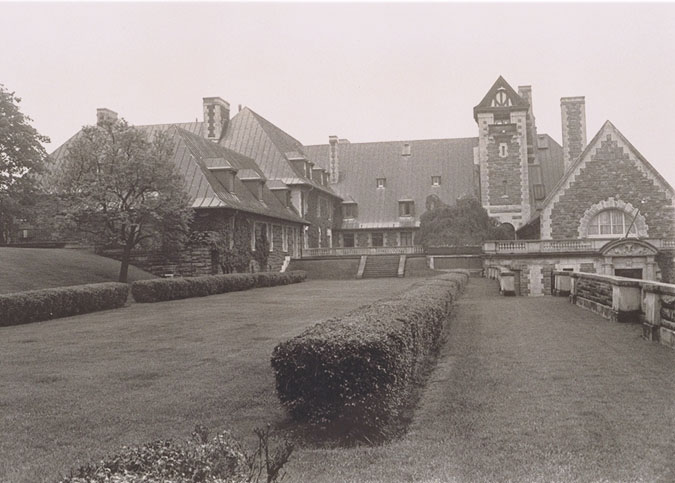 Throwback Thursday — Looking back at 1967

Highlights of the year (excerpted from the OHA Newsletter, Volume 1, Numbers 1 and 2):

Check back next Thursday for highlights of 1968… 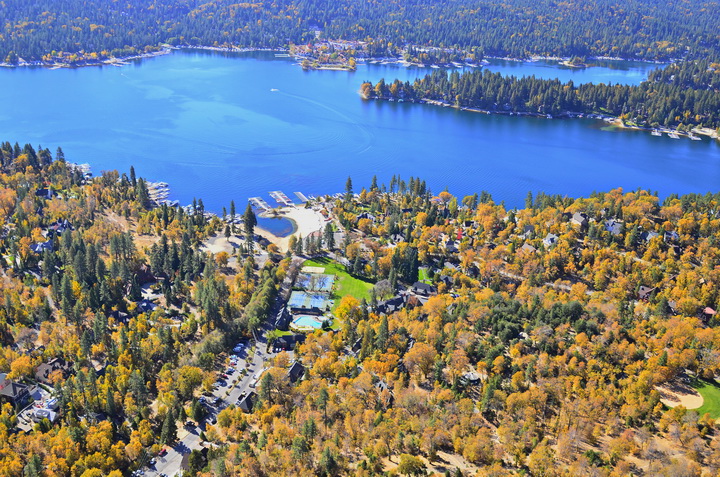 Join us as OHA kicks off a new weekly series, Throwback Thursday. We’ll profile a year in the life of OHA each week with photos, logos, and highlights taken from the Oral History Association newsletter. We welcome your memories, photos, and comments at oha@gsu.edu.

Excerpts from “Meeting on High – The First National Colloquium”

The germ of the idea of founding a national association of oral historians took root high in the mountains above Los Angeles at the First National Colloquium on Oral History. Meetings were held September 25-28, 1966, at the California Conference Center at Lake Arrowhead. The colloquium, sponsored by UCLA Library’s Oral History Program and organized by James V. Mink, director of the UCLA program, convened to define the functions and objectives of oral history and to establish a permanent and productive relationship among oral historians. The result was a total success.

More than 80 interested participants, including librarians, archivists, professors, and men of medicine from all over the country and as far away as Beirut, Lebanon, entangled themselves in complex considerations of terminology, techniques, goals, and standards. In the keynote address, Jim Mink emphasized his expectation of active participation by those attending, and participate they did. Dr. Philip C. Brooks, Wayland Hand, and Louis Starr led a divided and unresolved discussion of appropriate oral history terminology. Is the individual who agrees to submit to an interview a “respondent,” an “interviewee,” a “subject,” or a “victim”? Professor Allan Nevins, “the father of modern oral history,” generated a lively response with his exploration of the uses and abuses of oral history…

At the final session the groundwork was laid for the establishment of an international organization of oral historians. Jim Mink was elected chairman of a steering committee to get things under way.

Many thanks to International Committee member Mirek Vaněk for writing the following blog this month:

The Velvet Revolution in November 1989 brought about the collapse of the authoritarian communist regime in what was then Czechoslovakia. It also marks the beginning of the country’s journey towards democracy. This book examines what the values in so-called real socialism were, as well as how citizens’ values changed after the 1989 collapse. In Velvet Revolutions, Miroslav Vaněk and Pavel Mücke analyze and interpret 300 interviews on citizens’ experience of freedom and its absence, the value of work, family and friends, education, relations to public sphere and politics, the experience of free time, and perception of foreigners and foreign countries. The interviewees are drawn from a wide range of professions, including manual workers, service workers, farmers, members of the armed forces, managers, and marketing personnel. All of the interviewees were at working age during the last twenty years of the communist regime and during the post-revolutionary transformation. From this rich foundation, the book builds a multi-layered view of Czech history before 1989 and during the subsequent period of democratic transformation. 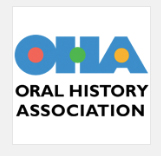 Nominations due for OHA awards

In 1993, the Oral History Association established a series of awards to recognize outstanding achievement in oral history. The awards highlight exemplary oral history work completed in the past year. OHA will present awards at the 2016 annual meeting in Long Beach for outstanding use of oral history in several categories. Nominations for the awards are due April 18. For information on award criteria and details on how to submit a nomination, see the Grants and Awards page. 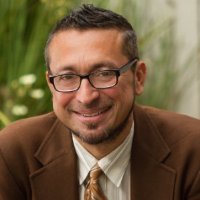 I am deeply saddened to announce the passing of Dr. Horacio Roque Ramirez, a groundbreaking scholar-activist in queer and Latino/a oral history, who gave over a decade of devoted service to the Oral History Association. I first met Roque Ramirez in 1998 at the Annual Meeting in Buffalo, New York, where his presentation “Between Sex and Race: Queer Latina and Latino Narratives of Identity” sparked me. At the time few queer oral historians were part of the OHA; Horacio and I quickly bonded and became close colleagues. I had the honor of serving with him on OHA Council in the late 2000s. Earlier that decade, Roque Ramirez co-chaired the Oral History Association’s Committee on Diversity.

Horacio Roque Ramirez and Norma Smith became the visionary and energetic co-chairs of the dynamic, diverse, and fabulously well attended 41st Annual Meeting held in Oakland, California in 2007, the theme of which was The Revolutionary Ideal: Transforming Community Through Oral History. Roque Ramirez and Smith wrote in their introduction to the program, “We take seriously the challenge to transform the OHA annual meeting program into a model for future organizational labor that accounts for difference, diversity, and (in)equality in profound ways.” I think many members of OHA would agree that the Oakland meeting moved the Association in this direction.

Roque Ramirez was a child survivor of the Salvadorean Civil War. He and his family immigrated to the United States when Horacio was twelve and settled in Los Angeles, California. His activism dated back at least as far as his undergraduate years as a psychology major at the University of California, Los Angeles, where he co-founded the Latin American Students Association and received the Alumni Association’s Outstanding Senior Award in 1992. He went on to earn an MA in history from UCLA in 1994 and then a PhD in Comparative Ethnic Studies, Women, Gender, and Sexuality from UC Berkeley in 2001. He held a postdoc at UCLA, where he focused on  Latino immigrant and refugee LGBT communities. Roque Ramirez then joined UC Santa Barbara as part of the core faculty in the first Ph.D. program in Chican@ Studies, where he received tenure and became one of the only Central American professors in the entire UC system. He was an incredible mentor and role model for many, many students at UC Santa Barbara, especially queer students of color.

Horacio co-edited an anthology with Professor Nan Alamilla Boyd, Bodies of Evidence: The Practice of Queer Oral History (Oxford: Oxford University Press), the first book to provide serious scholarly insight into the methodological practices that shape lesbian, gay, bisexual, transgender, and queer oral histories. At the time of his passing he was working on Queer Latino San Francisco: An Oral History, 1960s-1990s, an ethnographic historical study of the formation and partial destruction of queer Latina and Latino community life in San Francisco over the past forty years. He was also working as an expert witness on political asylum and immigration, gender identity, sexuality, and HIV Status, domestic and gang violence.

May Horacio Roque Ramirez’s activist scholarship, courage, generous spirit, humor, and vision endure and continue to inspire transformative and revolutionary oral history. I hope other members of OHA will share remembrances of our extraordinary oral historian and colleague.