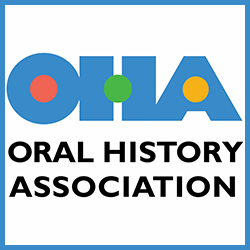 New federal regulations that exempt oral history from review by Institutional Review Boards (IRB) have been delayed by at least six months. OHA has long advocated for changes to the Federal Policy for the Protection of Human Subjects, known as the Common Rule. Oral history, by preserving the unique perspective of an individual, does not result in the production of generalizable knowledge or predictive results and therefore should not be considered research subject to IRB review. Public comments on the delay are being accepted, as explained in the announcement in the Federal Register.

The delayed regulatory changes exempting oral history from the common rule were first announced in January 2017 by OHA here.